By Dave A. Thomas, President, CIFAC. -

As CIFAC’s President, I saw 2017 as a year of change, progress and success. Turning work around, building our team and holding the line on force account limits were all goals well realized. 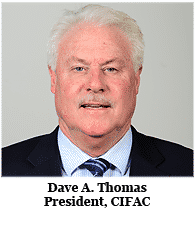 In the spring, CIFAC moved our headquarters to a more centralized location from Martinez to Fairfield. The new office at Martin Plaza is west of Highway 80 at the Waterman/Travis AFB Parkway exit. Midway between the San Francisco Bay Area and Sacramento, the location gives easy access to our industry partners coming from either direction. We invite you to drop in anytime at 2420 Martin Road, Suite 250, Fairfield, CA 94534.

Halfway through the year, our longtime Executive Director Cathryn Hilliard retired after 20 years of service and our new Executive Director and former Regional Compliance Manager Michelle Tucker quickly stepped into the position.

Beginning July 1, Michelle traveled all over the State meeting with our partners and lining up mutual goals and objectives to advance job creation. She also hired two new Regional Compliance Managers, Justin Bochmann to cover her former Central California territory and Tony Morelli for the Southwestern quarter of the State. There were other notable changes in industry leadership at the end of 2017 as we said goodbye and thanks to Tom Holsman at AGC, Jim Reed at CCC and Mando Esparza at SCDCL.

In 2017, SB 1, the Road Repair and Accountability Act of 2017, together with various regional and local bond measures passed and authorized more than $100 billion in funds for public works; there was a clear directive from our Executive Committee and myself to expand CIFAC services at the local level. The White House Council of Economic Advisors says that for every $1 billion spent, 13,000 jobs are generated. We are working closely with our industry partners at the local level to make sure that the work is bid to the private sector.

CIFAC’s Commitment to our members and supporters:

In 2018, there will be big improvements to our Facebook and email pages. Look for your photos as our Regional Compliance Managers (RCMs) are now supporting member activities and posting more photos of events on our cifac.org website, Facebook and via email.

CIFAC’s new computer Investigations Tracking Program is in full use as of 2017 and gives RCMs field access to all the records so they immediately have the data they need to turn work around, as speed is essential at the front end of projects to get them out to bid.

Northern and Southern California investigation highlights include CIFAC’s influencing the City of Carson in Southern California to use proper bidding for a $5.1 million storm drain and storm capture management system. Discrepancies on their website made the process highly questionable.

In Northern California, CIFAC influenced the City of Colma to bid its $10 million Town Hall Renovation Project. The project was awarded to a Carpenter signatory contractor, using signatory subcontractors.

The City of Stockton was influenced to rebid a $600,000 District-wide plumbing contract after improper procedures were used during the initial bid phase and was awarded to an unlicensed contractor.

For years, the City of Ukiah, the only city in the State to be sanctioned twice by the California Uniform Construction Cost Accounting Commission (CUCCAC), has been skirting the law. This time it was the installation of manhole covers throughout the City that were done so improperly that it earned Ukiah a Cal OSHA violation! Executive Director Tucker has been working for more than two years on the details with CIFAC Board member and Ukiah contractor Lee Howard. Howard and Tucker appeared before the City Council to warn them that this could be a third strike. When a jurisdiction gets a third strike, they lose the elevated $45,000 force account limit and it reverts back to $5,000.

For other examples of CIFAC victories, I refer you to the monthly progress reports. If you are not already on the list for these free monthly updates, please send your email address to snicholson@cifac.org.

Our legislative program is key to CIFAC’s successes. Eddie Bernacchi, our Sacramento legislative advocate, helped us deflect another slough of bills who tried to raise the force account levels of public agencies so they could keep much more work in-house. One of the most interesting in the last session was his work with the Golden Gate Bridge, Highway and Transportation District. SB 622 would have raised the limit for all construction projects from $5,000 to $100,000 (other than vessel repair which already had a $100,000 limit). CIFAC opposed the bill and after discussions among CIFAC members, a GGBHT District Board member, the District General Manager, and CIFAC Executive Director, Bernacchi was able to get that provision removed from the bill.

CIFAC staff joined the support team for SB 1, the Road Repair and Accountability Act of 2017. We participated in support rallies put on by Governor Brown in both Northern and Southern California.

SB 591 was signed into law, which successfully closed the loophole some districts were using to circumvent having to advertise and fairly award Lease-leaseback projects.

I am committed to having a full compliment of staff, “boots on the ground,” to make sure that every opportunity for getting work out to our contractors and union members is first and foremost. I feel confident that we will finally have the resources we need in the next year or two to improve business development opportunities, enhance existing CIFAC programs and launch a more aggressive electronic media program. All of this is about jobs for our members now and in the future. 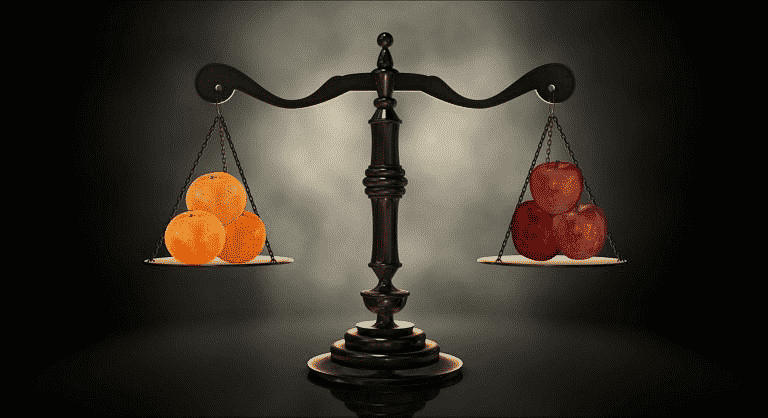 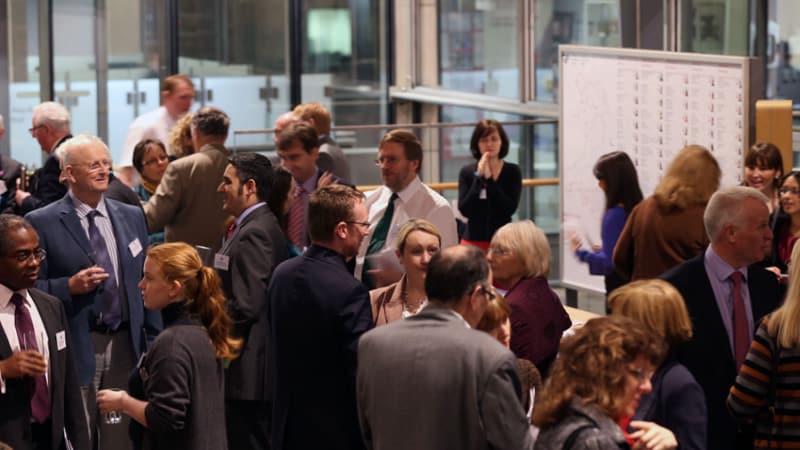