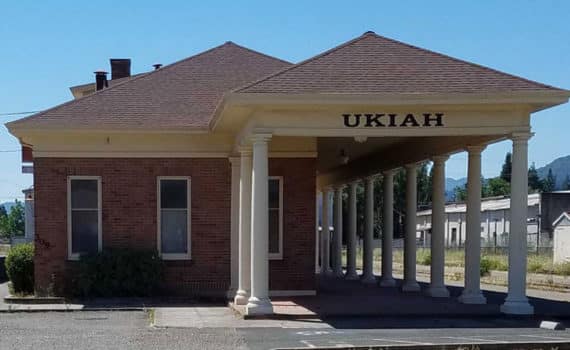 After a hard fought battle, which included valuable support from our industry partners, CIFAC was able to persuade the North Coast Railroad Authority (NCRA) to rescind a resolution (2019-11) that put them out of compliance with the California Public Contract Code (PPC). This recently approved resolution by the Board of Directors, authorized their Executive Director to execute a construction contract and forgo the competitive bidding process. The project is the final phase of the Ukiah Depot infrastructure project, which has an estimated value of $958,000. 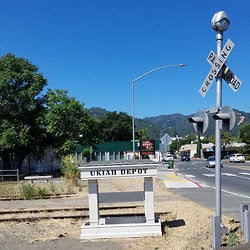 In the resolution, the Board attempted to justify its actions by explaining that competitive bidding the project would not produce an advantage to NCRA and would be undesirable and impractical. They even took it a step further and used the Graydon vs. Pasadena ruling that produced limited exception to competitive bidding laws and was not applicable in this case.

The new resolution 2019-12, to rescind the old, passed with a Board member’s vote of 6-0. It was obvious that after the Board received the outpouring of descent, they felt that compliance was the best course of action. Upon the reading of the resolution by the Board, CIFAC insisted that additional language be written in the resolution mentioning that the final phase shall comply with all competitive bidding requirements. The Board quickly agreed and the language was added. CIFAC will continue to monitor the NCRA to ensure their compliance with the PCC.

A big thanks goes out to OE3, Laborers, UCON, AGC, Cement Masons, the North Coast Builders Exchange, Lee Howard Construction, North Bay Building Trades and Riley’s Compliance Consulting for sending letters of concern, condemning the first resolution that violated the PCC. CIFAC would like to express our gratitude to those partners that also attended the Board meetings.