What is a Charter City?

A Charter City is a city in which the governing system is defined by the city's own charter document rather than by state or regional laws. The charter sets up the rules by which the city is run and defines the duties of the city council and the city manager or equivalent. It may or may not address public works and bidding laws.  Charters must be drafted and ratified by a vote of the citizens within that jurisdiction city’s boundaries.  Amendments to the charter also require a vote of the citizens unless the original charter allow it to be done by ordinance.

Select your Region of the State 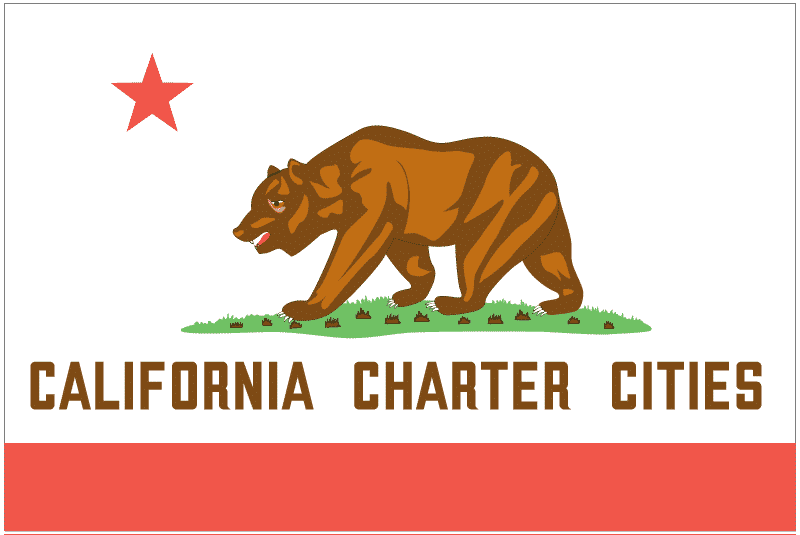