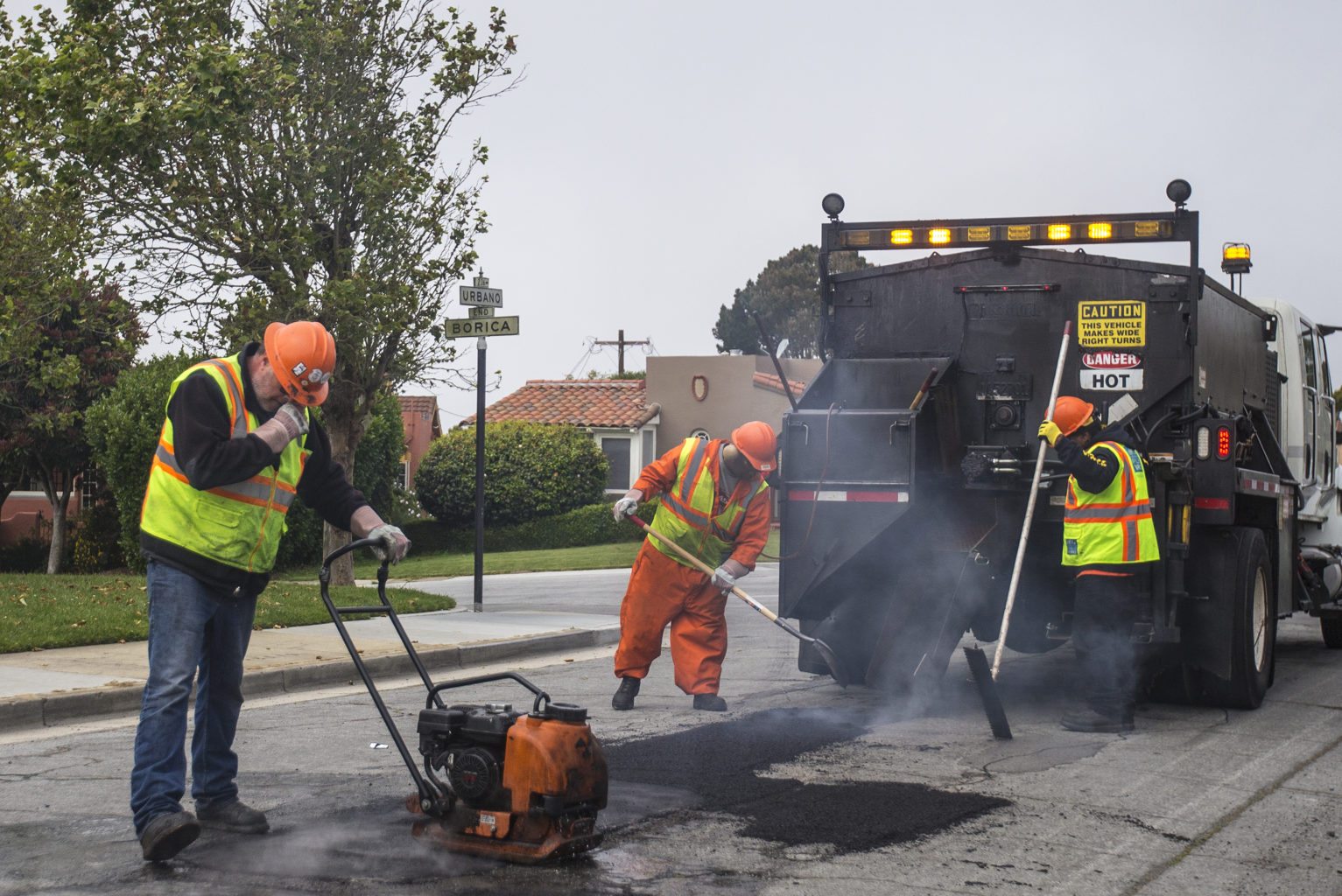 As of last year, there were 121 “charter cities” out of the 485 municipalities in California...and right now it looks like another two want to join that list-- City of Carson (Los Angeles County) and City of El Cerrito (Contra Costa County).

July 17th El Cerrito’s city council put the question on the ballot for the November general election. The real driving issue for the city is to be able to raise taxes on their own. In this case, the city wants to create a “real property transfer tax,” levying residents about $12 for every $1,000 on the price of any house sold in the city limits.

The really unusual part is that El Cerrito already receives half the money from the Contra Costa County “real property transfer tax.” There is no word yet on whether that arrangement will continue but you can be sure the county will not stop collecting this additional fee in El Cerrito whether the city of 25,400 enacts its charter proposal or not.

City officials say the additional taxes will go into the general fund, “to be used for improving city resources such as parks, after school programs and public safety,” according to news reports.

“An online survey offered to residents found 58 percent supported both the charter and tax, though the issues received only 33 percent and 43 percent respectively when surveyed separately,” according to the East Bay Times.

CIFAC has been monitoring the El Cerrito effort since it surfaced and we have received pledges from the city to continue to follow the Public Contract Code (PCC). We will stay on top of this issue.

Carson is looking to abandon the PCC and create their own procurement requirements. This is obviously a concern to CIFAC. We have spoken to the city, strongly suggesting they adopt the California Uniform Construction Cost Accounting Act (CUCCA) and we sent formal letters with the same message.

At this point, we’re not sure what Carson is going to do on our issues, but, if they fail to adopt protections for the construct process we will likely oppose those actions. The charters we worked on with our network in the past that were defeated included Grover Beach and Arroyo Grande. We also were able to stop Porterville (who is already charter) from exempting the PCC.

The city has yet to adopt a charter but they have produced a 65-page draft and they plan to get it before the city council for approval August 7th. To get it on the November ballot the city must send the council resolution of approval by August 10th, the last day for local jurisdictions to file a resolution with the L.A. County Board of Supervisors requesting consolidation with the General Election.

Cities that adopt their charter may adopt their procedures for matters that are considered “municipal affairs,” which is an important phrase if actually undefined in the code. Almost every law suit involving city charter issues ends up with judges trying to decide what a “municipal affair” is. The California Constitution grants charter cities the power to “make and enforce all ordinances and resolutions concerning municipal affairs” (California Constitution Article XI, Section 5(a))—the “home rule” provision. Typical examples that have evolved in the Home Rule of municipal affairs since its passage in 1879, include the manner of conducting local elections and the city’s dealings with its municipal officers and employees, local taxes and sometimes construction matters including force account work.

The municipal affairs that CIFAC is concerned with is whether the city adopts a fair and open contracting process—follows the PCC, provides full complete plans, advertises for bids, awards projects to the lowest responsible bidder and makes sure the winning contractor performs as bid and meets prevailing wage requirements since all “municipal affairs” would involve tax payer money.

No promises except this—CIFAC always works for the benefit of the California construction industry to make sure those provisions stated above are adhered to. 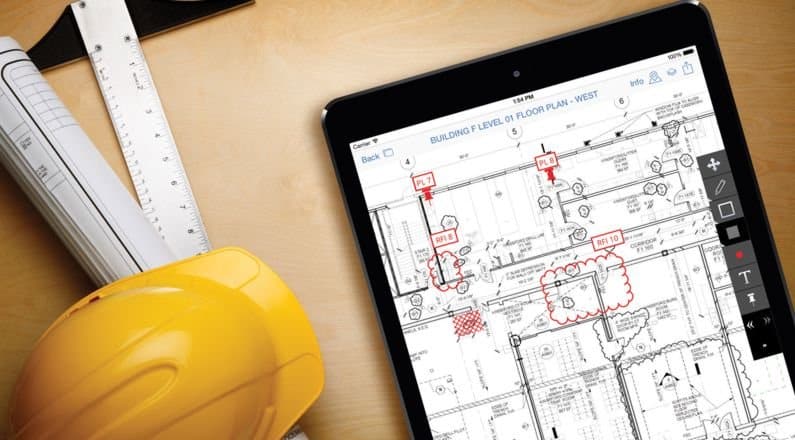 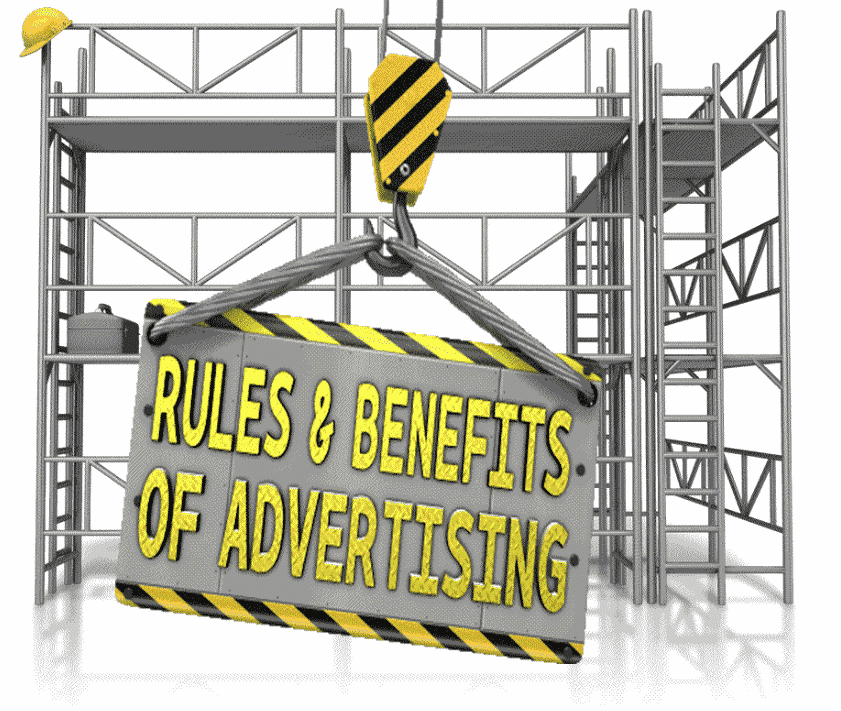 When a public agency decides to move forward with bidding out a public project, advertising requirements come into play. Different agencies will have different rules