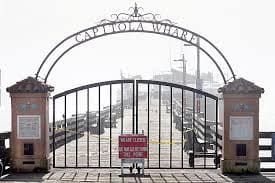 Emergencies are serious, unexpected, and often dangerous situations requiring immediate action. We never know when, how, or where that emergency will occur so we must take the necessary precautions to prepare ourselves.

In the case of an emergency, a public agency pursuant to a four-fifths vote of its governing body, may repair or replace a public facility, take any directly related and immediate action required by that emergency and procure the necessary equipment, services, and supplies for those purposes, without giving notice for bids to let contracts. A recent CIFAC investigation discovered unrelated repairs were added to an emergency declaration at the Capitola Wharf. 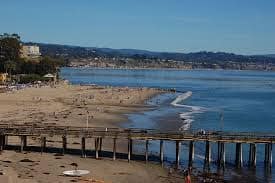 On February 13, 2020, the City Council declared an emergency as a result of broken pilings on the Capitola Wharf that occurred in January 2020. High surfs damaged two pilings located underneath the boat hoist which compromised the stability of the wharf. An assessment by the Public Works staff and Marine Engineers determined immediate action was necessary to prevent the hoist from falling into the bay. The council encouraged staff to include work from the larger wharf rehabilitation project scheduled next year. This gave me a reason for pause and prompted me to take a closer look at the emergency declaration details.

There is no denying that an emergency occurred that required immediate action. The City appropriately acted by declaring an emergency by a four-fifth votes and reviewing the action at subsequent regularly scheduled meetings to continue work under the emergency declaration pursuant to Public Contract Code section 22050.

By Raquel White, Central Regional Compliance Manager. – Most of us are familiar with the saying, “What is done in the dark will come to 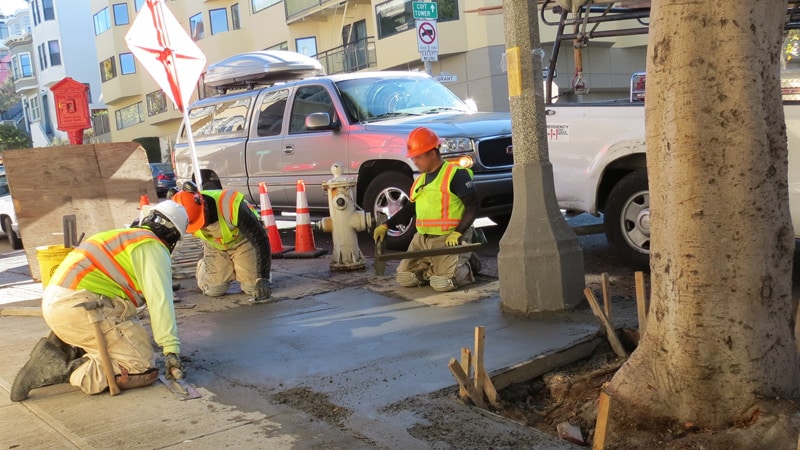 By Anthony (Tony) Morelli, Southwestern Regional Compliance Manager. – Recently I observed a Public Work’s Director proposing to his City Council, the extension of a