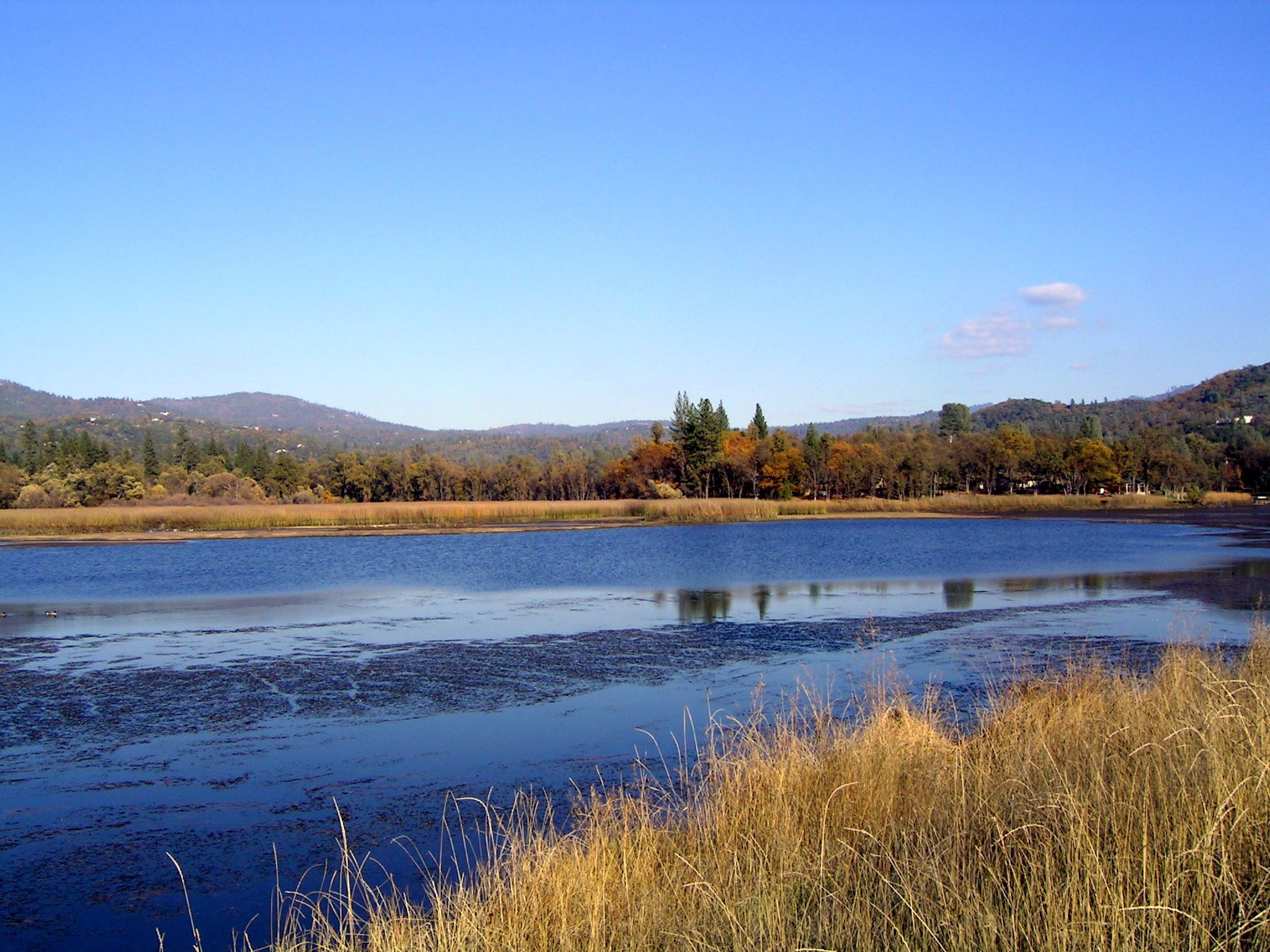 A recent CIFAC investigation and influence of the Tuolumne Utilities District (TUD) has led to a win for not only public works contractors, but the public agency as well.

As specialists in all areas of the California Public Contract Code (PCC), CIFAC Regional Compliance Manager's (RCM’s) look beyond violations of advertising requirements and force account usage. The PCC covers nearly every aspect of how a project is to be procured, awarded, and contracted.

In March 2020, TUD issued an Invitation for Bid (IFB) for the Phoenix Lake Restoration & Preservation project. Given its large size and associated price tag, this project drew in contractors from all over California. CIFAC was contacted because the IFB lacked many details in regard to how the lowest responsive bid would be determined. This was of much concern to contractors, as their bidding techniques may be adjusted to meet the additive item requirements. In the absence of a pre-determined base bid, the bid requirements can be open to interpretation, causing much confusion for contractors, and have the potential of subjective favoritism by the public agency.

Because of this, CIFAC began an investigation to determine if the project documents complied with PCC §20103.8, an area of the PCC which outlines how a project must be awarded when additive or deductive items are in play. After a thorough investigation, CIFAC was able to determine that language in the IFB did not specifically indicate which individual items were included as part of the base bid. This greatly increases the probability of bid protests and introduces exposure to potential litigation for the public agency.

After notifying the Board of Directors and management staff of the concerns and violations, TUD initially struggled to admit wrongdoing on their part. It was learned that their intention was to obtain as much work as possible within their budget. The problem, however, is that PCC §20103.8(c) requires a public agency to specifically identify items which will be included in the base contract and to publicly disclose the funding amount for which the contract will be awarded up to, if additive items will be considered. Funding for this project was another subject of confusion for contractors. The solicitation indicated an engineer’s estimate of nearly $8,000,000, which grossly exceeded the TUD’s unspecified budget of approximately $4,250,000. 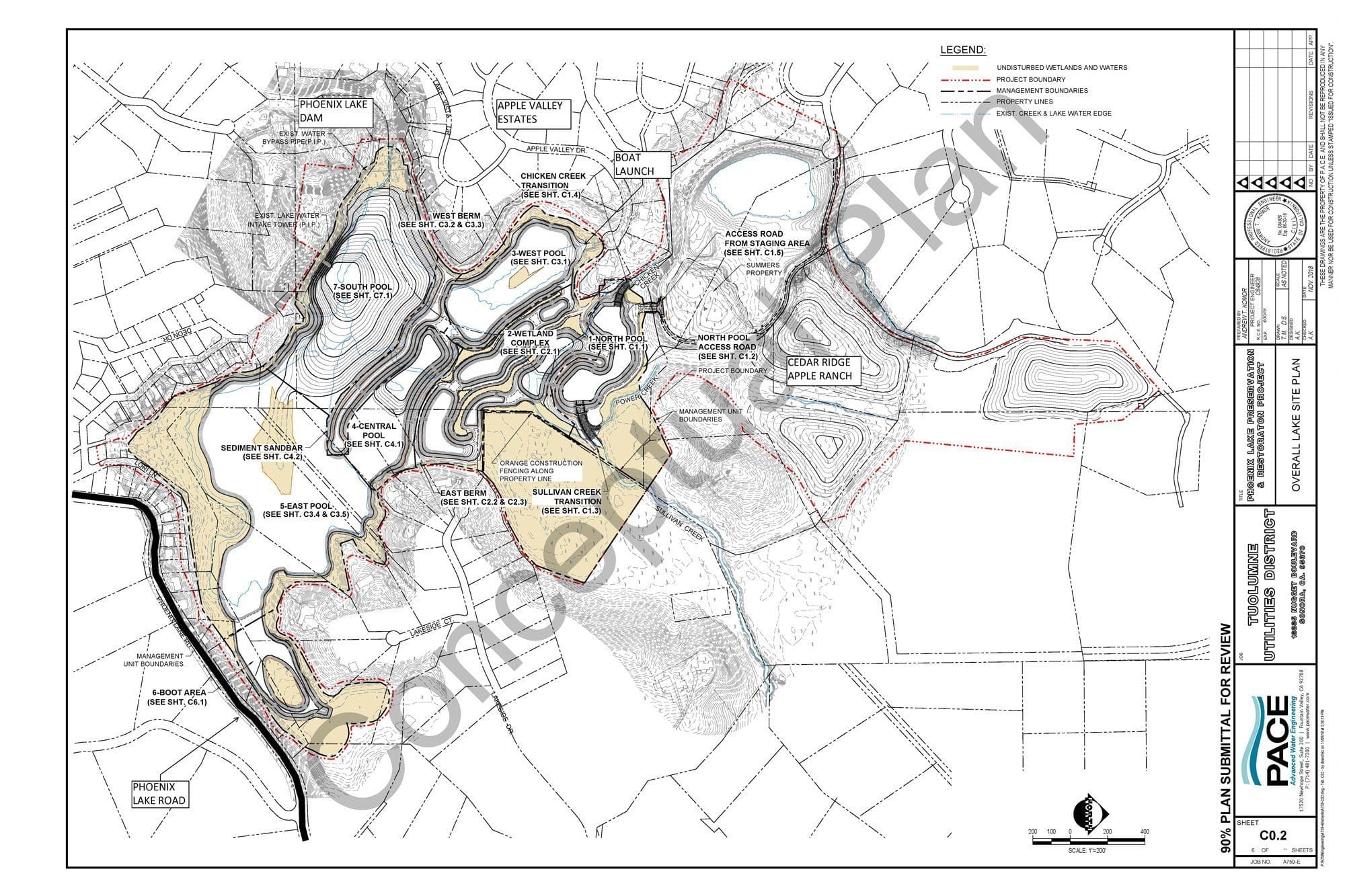 Through CIFAC’s approach of educating the Board members and management staff, TUD ultimately decided it was in their best interest to clean up the IFB language and competitively re-bid this project. CIFAC offered their resources and expertise to ensure TUD did not violate PCC statutes and also provided recommendations of how to rectify the situation.

CIFAC’s mission of attaining a level playing field and fair bidding opportunities for public works contractors is of utmost importance. This case is an example of how we are able to go beyond traditional measures of preventing illegal force account usage and help promote better public agency practices in other areas of public contracting as well. 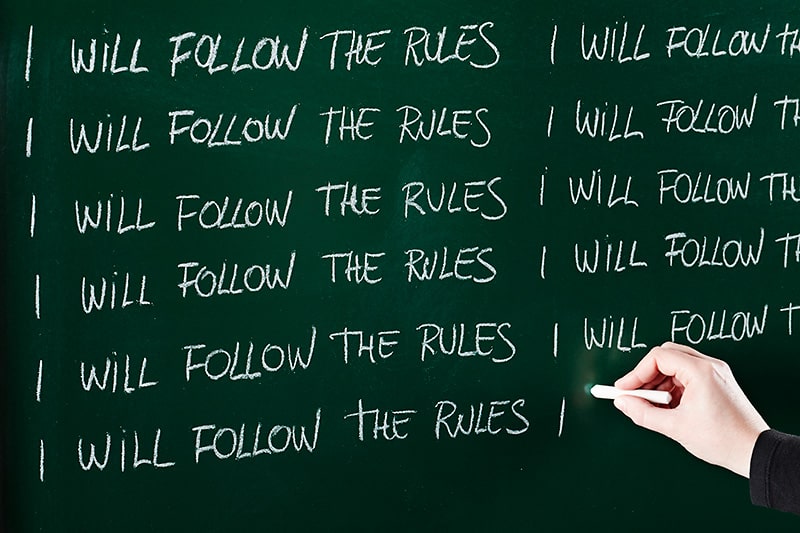 By Patricia (Patti) Rascon, Southern Regional Compliance Manager. – “What’s good for the goose is good for the gander” right? Most of us are familiar