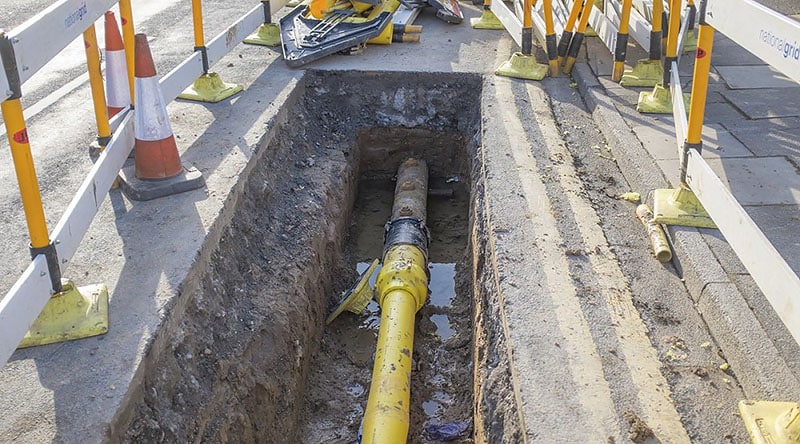 Recent CIFAC investigation provides a perfect example of how projects valued close to the force account limit should be bid out.

Overview: In February, CIFAC’s Central Regional Compliance Manager, Justin Bochmann, investigated a waterline extension project taking place in the city of Valley Springs. This particular project was done by a negotiated contract instead of being put out to bid. One of the first things he checked when starting this investigation was the PWC-100 form on the Department of Industrial Relations (DIR) website. This provided a good bit of information on the project, including the awarded contract amount. Through this form, Bochmann learned that this project was only a few hundred dollars shy of the agency’s $45,000 force account limit, giving him reason to request more information from the awarding agency pertaining to actual cost of the project. After obtaining the requested documents, Bochmann was able to conclude that the total project cost had actually gone over the agency’s $45,000 force account limit, which put them in violation of Public Contract Code (PCC) Section 22042 (b): Exceeded the force account limits. 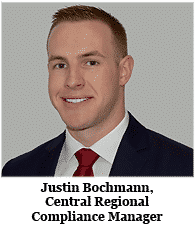 The Details: During the course of his investigation, Bochmann identified certain costs associated with the project that were not listed in the original construction contract. These were directly associated with the project, occurred during the time of construction, and were necessary for the completion of it. The agency did not include these costs on the PWC-100 form because they were not done by the actual contractor performing construction of the project, but instead by the engineering firm tasked with designing the project. The agency was unaware that this needed to be included in the total project cost, and it ultimately led to the project going over their force account limit.

The Takeaway: When agencies decide to design and construct a public works project, there are strict dollar limits for the ability to use force account and when informal or formal bidding procedures are required. Because this particular agency adopted the California Uniform Public Construction Cost Accounting Act (CUCCAA), they are provided a $45,000 limit to use their own force for construction or to negotiate a contract. With a lot of construction projects, unforeseen costs arise during the course of construction. Sometimes this comes in the form of additional construction needed to complete the project that was not included in the original scope. Other times, agencies may run into problems with easement or similarly related land use issues. In this case, it was the latter. Because the original construction contract was only a few hundred dollars shy of their limit, it left them with very little wiggle room for additional costs to be incurred. As a general rule of thumb, if the cost estimate of a project is approaching the force account limit, it should be put out to bid. This can prevent any future headaches for the agency and eliminate the possibility of violating the Public Contract Code. Unfortunately for this agency, they learned the hard way and an investigation by CIFAC was able to bring this to light. 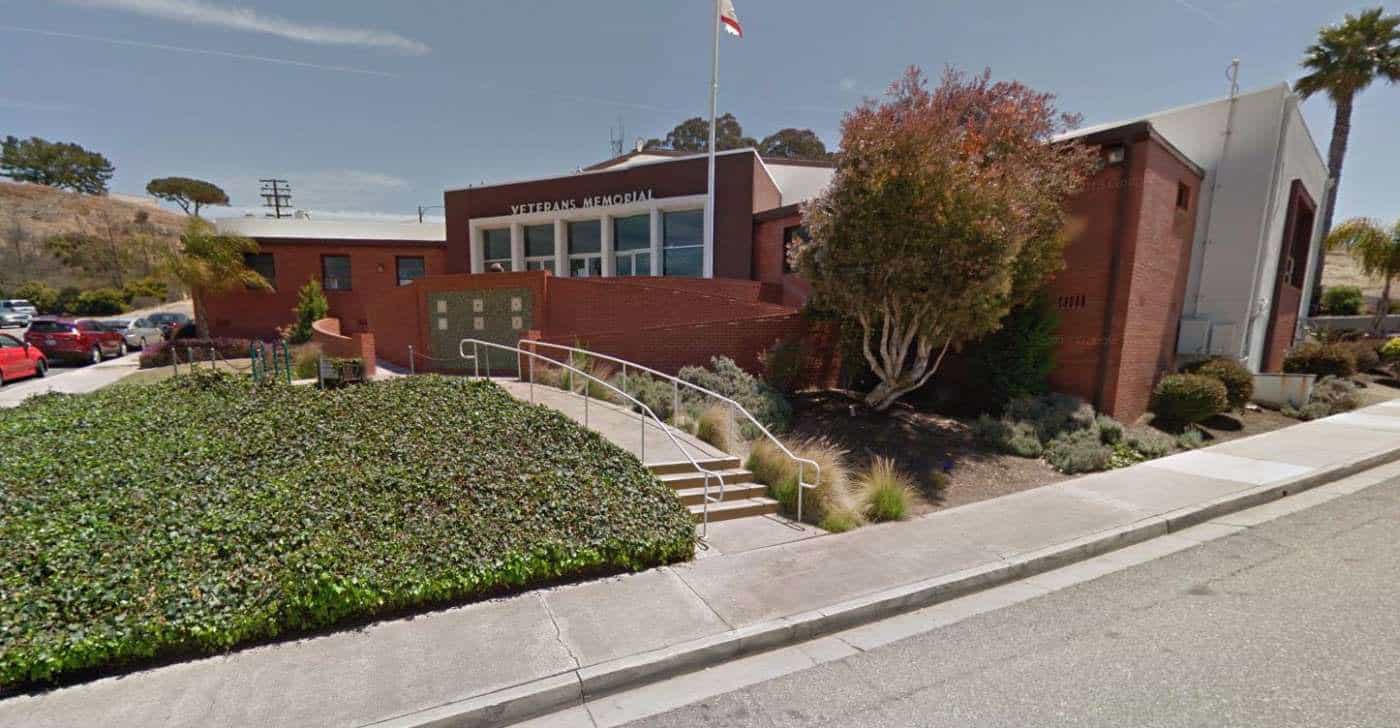 By Anthony (Tony) Morelli, Southwestern Regional Compliance Manager. It was recently brought to my attention that the Public Works Director for the City of Pismo 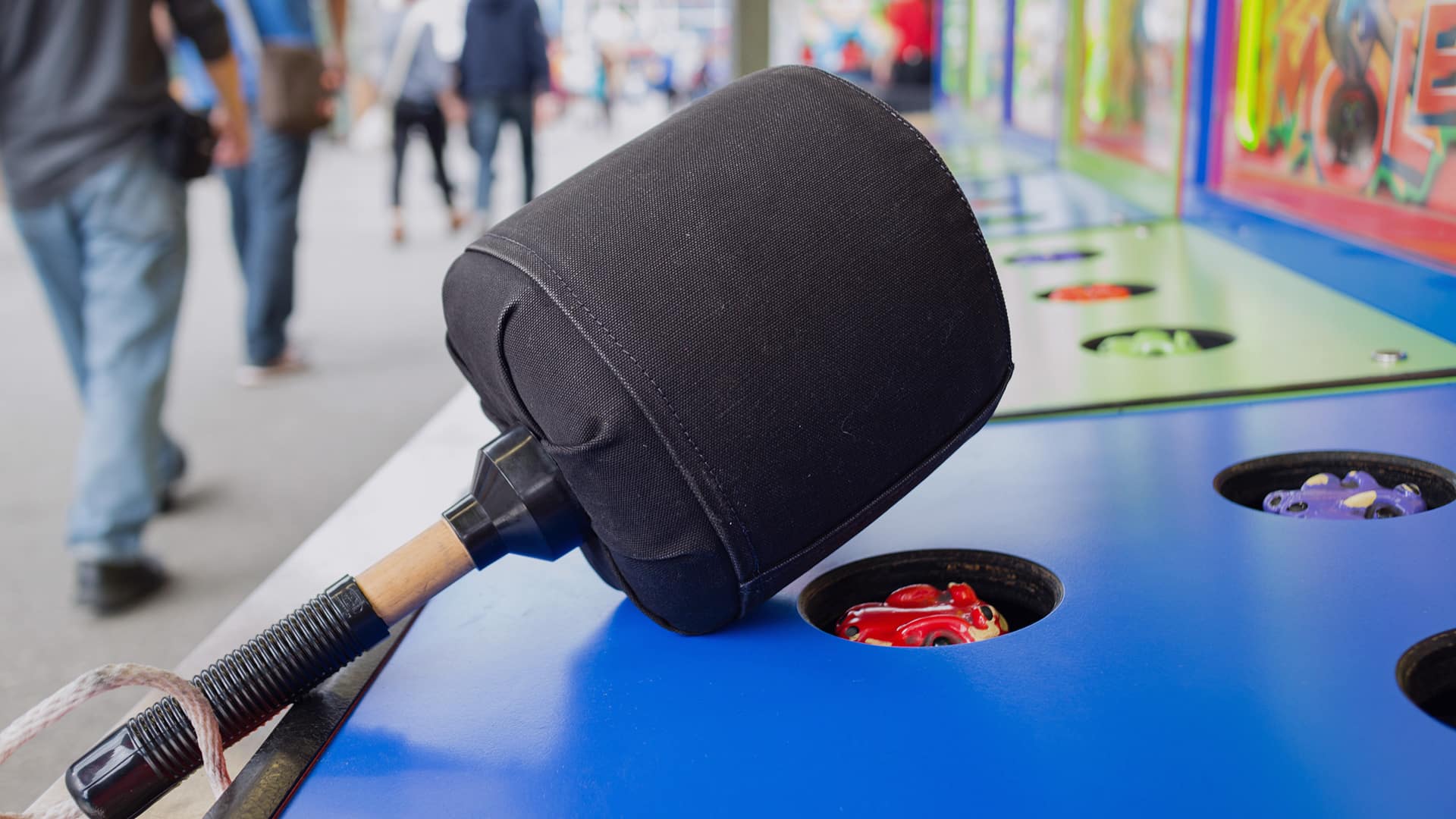 Do any of you remember the penny arcade game called Whack-A-Mole?  It’s a real simple game—you have a rubber mallet and you have to hit